About The Designer Ben Reubeni

It’s almost impossible to talk about Ben Reubeni without diving into the influence that his father had on him, both as an entrepreneur and a fisherman. For that reason, we decided to summarize that relationship by talking about: The 6 most important lessons a father can teach his son. 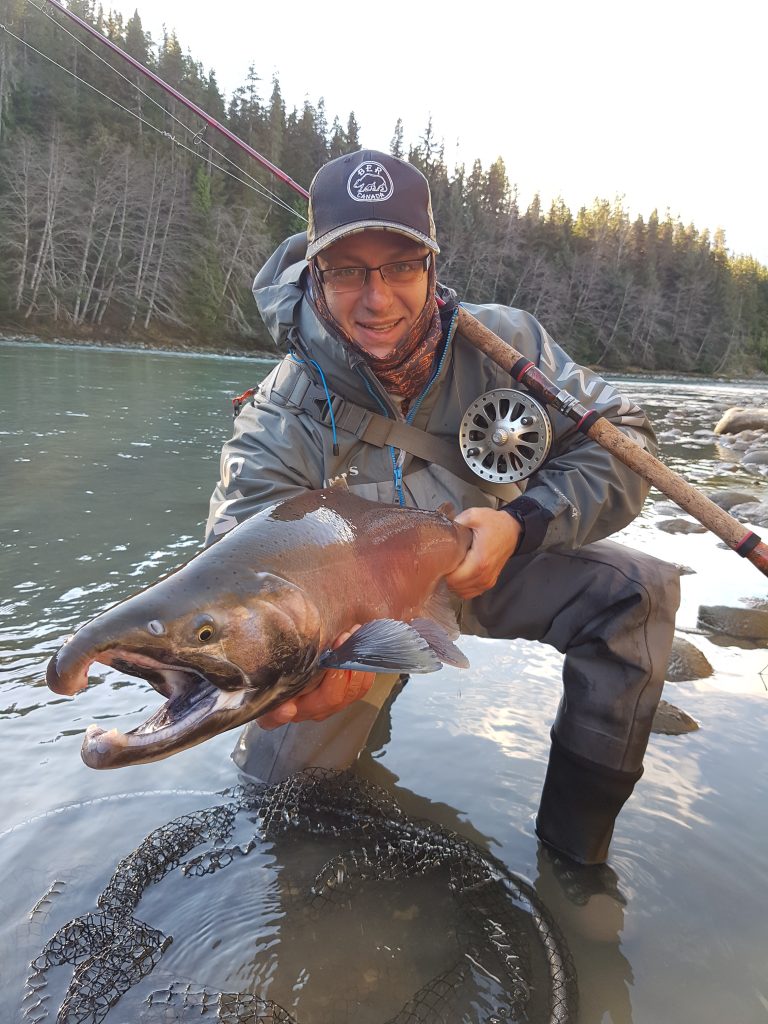 It’s also the year that Ben Reubeni, the 4 year old son of a machinist and fishing enthusiast, learned that for every problem there are at least 2 solutions and one opportunity!

Lesson #1: Teach Your Son To Master One Skill

At a time when work was scarce and men were forced to dabble in all kinds of trades to make ends meet, Ben’s father, Abraham, worked in the business of repairing cars.  He worked long hard hours in his driveway during the day, and delivered pizza at night to provide for his young family.

Eventually, Abraham was able to save up enough to buy a single machine and start his own milling business. He then borrowed from his parents and in-laws to open “AM Machining”, which in the beginning was nothing more than 100 ft² corner in a building occupied by another business. Abraham experienced his fair share of struggle in the beginning, but within six months was able to pay off his loans.  Fast forwarding another few years, he grew his business even more by hiring several tradesmen.  The company finally began to take shape, and all the hard work paid off.

Ben grew up spending weekends, holidays, summers, and finally years in his father’s small, but rapidly growing factory. While Ben’s trade skills were being nurtured and refined on the plant floor, little did Abraham know that his passion for fishing would influence his young son to become an inventor of a Center Pin Reel.

Each spring Ben watched his dad arrange his tackle and gear for his soul trips to Rainbow Trout Country, and was often disappointed to hear his Dad tell him, “Ben you’re not heavy enough to stand in the river yet.” Finally, Ben turned 15. At 120 lbs soaking wet, his dad decided it was time to take his son to the river.

Lesson #2: Teach Your Son To Fish

Ben’s first time out on the river was